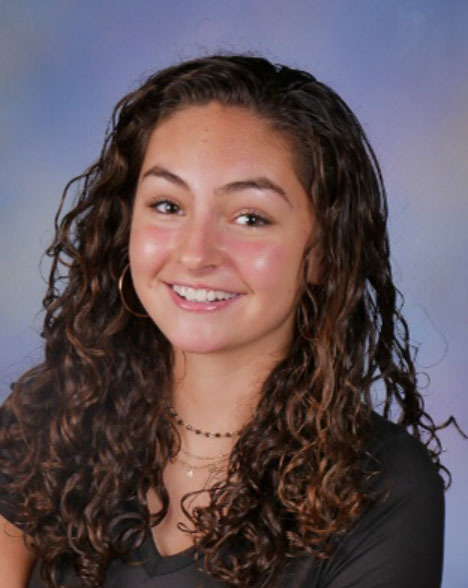 An incoming Lincoln-Way East senior is making a difference when it comes to equality.  Gia Bucci, a Frankfort resident, has experienced friends and family being treated differently in the workplace on the basis of mental or physical disabilities. In her AP Government and Politics class, taught by Kevin McCleish, she and her classmates explored why those with disabilities made less money than their peers working the same or similar jobs.

After discovering through her research that Section 14(c) of the Fair Labors Act may be contributing to the wage inequity, Gia identified Senator Patty Murray of Washington, who has previously spoken out against it, as a potential partner in her efforts.  Gia requested a meeting, and she was able to speak with Senator Murray’s equity team via Zoom. The group discussed the possibility of new bipartisan legislation in the near future.

“We know of only three states that do not allow people with mental and physical disabilities to be discriminated against in the workplace, but that number will climb to twelve soon. While this is a start, it's nowhere near where it needs to be. More changes need to be made. That is why I intend to spark change,” said Gia.

Gia plays club volleyball, is a member of the Future Business Leaders of America club at school, holds several jobs within the community.

“This project had sparked a desire to make some real change. Well not just this project, but Mr. McCleish's class as well. He has taught me so much and has pushed me to be a contributing member to not only our community but to society as a whole,” she said.