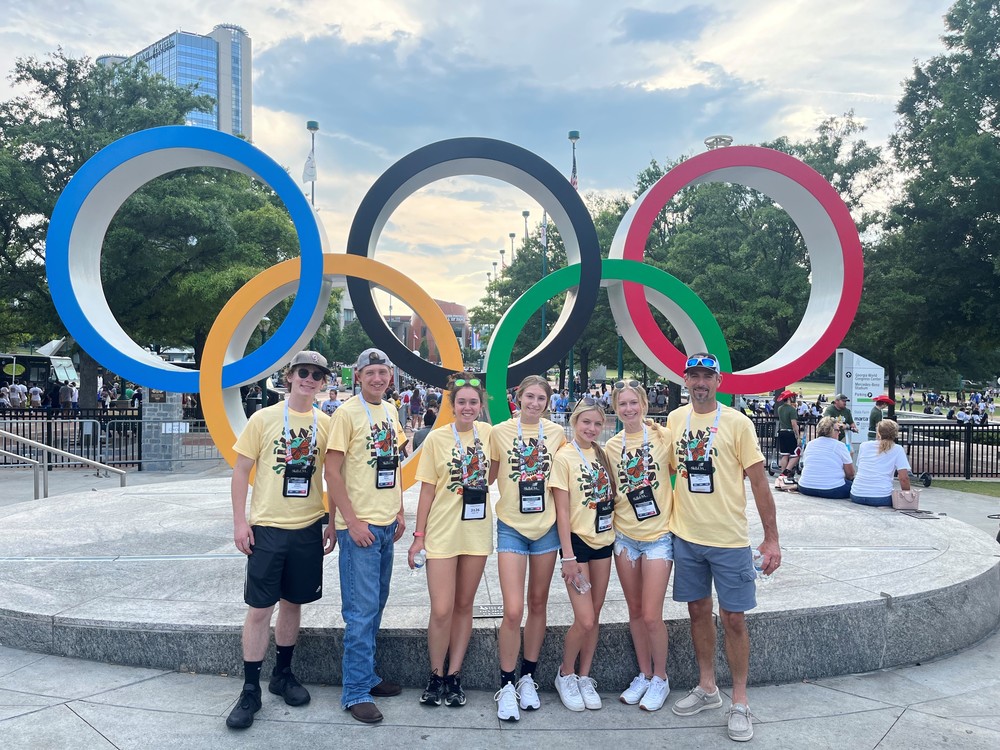 Over the summer, six SkillsUSA members from Lincoln-Way East competed in the national competition in Atlanta, Georgia, earning high honors and gaining experience that will serve them well as they enter the workforce.   In the community service category, the team of Avery Gast, Alivia Ozinga, and Addison Gast beat out 42 other states and placed 8th in the Nation with their “BBQ for the Brave” community service project. The Welding Fabrication team of Brian Rooney, Tori Hay, and Monty Novak beat out 29 other states, placing 19th in the Nation.

These students qualified to compete in the national competition by winning first place in the state competition in the spring.

SkillsUSA advisor Daymon Gast is very proud of both groups, stating, “Both teams were up against other state’s top talent, and they are all extremely talented.  They should be very proud of themselves for their accomplishments here.”

While at the 5 day long convention and competition, members enjoyed concerts, sight-seeing, trade shows, networking and even participated in a community service project.   The project involved assembling bicycles to donate to Atlanta’s most vulnerable children.

The Lincoln-Way East Skills USA would like to thank Mi-Jack, Inc. for donating the practice steel that the Welding Fabrication Team used in the days prior to the national competition.   Mr. Gast said, “Without the generous support of Mi-Jack, Inc., our team would not have had the resources to adequately practice for nationals.”

The National Leadership and Skills Conference is the world’s largest showcase of skill trades.  More than 13,500 SkillsUSA members from across the nation attended the event.   More than 650 corporations, trade associations, businesses and labor unions helped to make 108 hands-on skill and leadership competitions available.

Skills USA membership is open to any Lincoln-Way student.   The club offers “Career Builder” afterschool activities, community service opportunities, leadership development opportunities, local, state, and national competitions.  The club meets after school and has approximately 12 meetings per year.   Any student looking to learn more about SkillsUSA is encouraged to attend the informational meetings in September or see Mr. Gast for information. 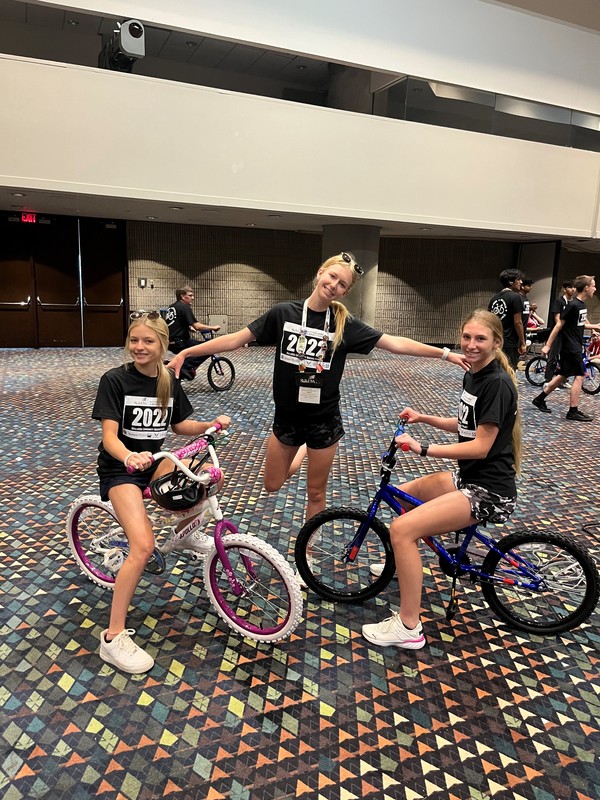 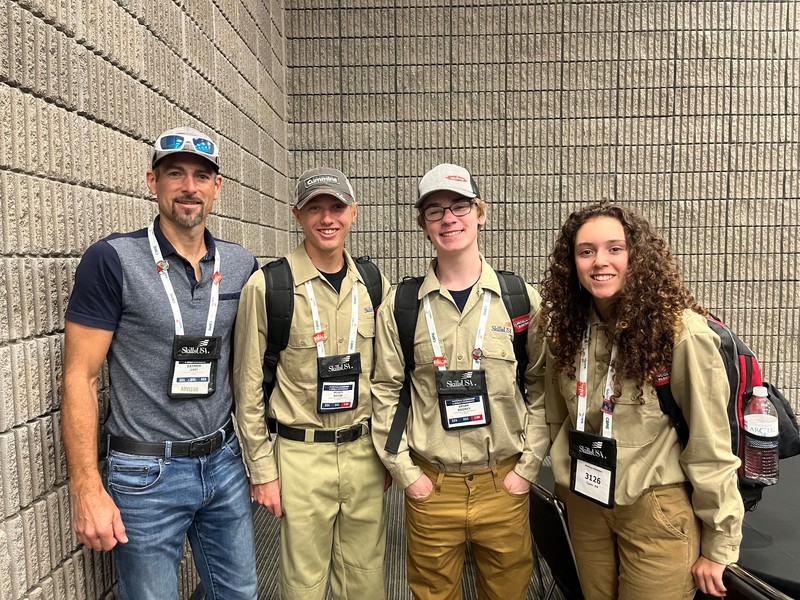 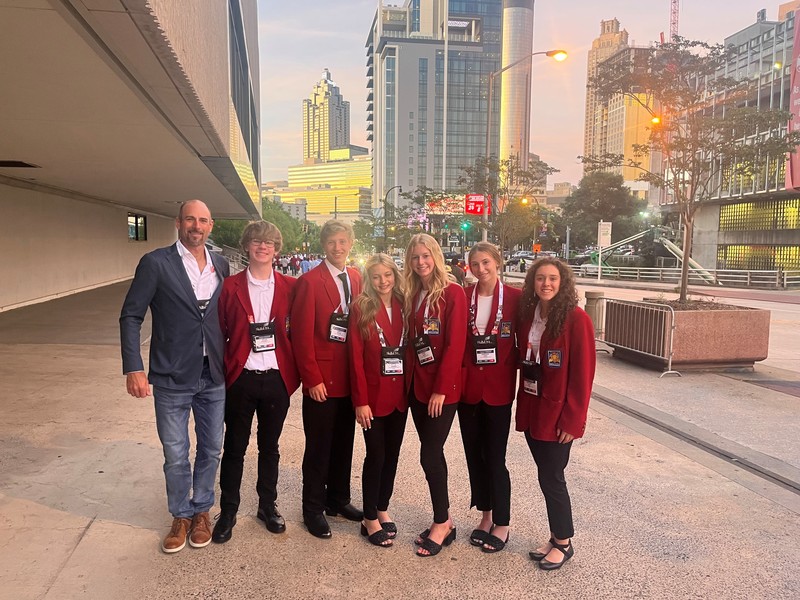